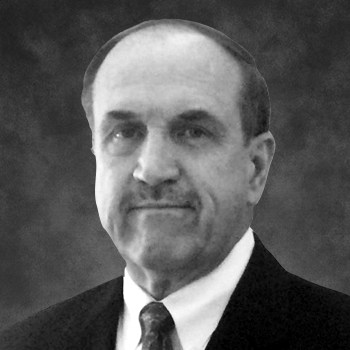 Mr. Wright has served as an executive committee member and Chairman for the National Turkey Federation as well as Marketing Committee Chairman for the National Chicken Council. Throughout his career, Mr. Wright has participated in three successful acquisitions with a total size of at least $1.85 billion. Mr. Wright has spent 35 years in the food, meat and poultry businesses, holding C-Level positions in Sales, Operations and Executive management. He currently operates his own consulting business, providing Interim Management Services for businesses in transition. Profit improvement, turnarounds, workout situations, M&A due diligence and integration, organic sales increases, and cost reduction are all areas of expertise.

Prior to starting his own business, Mr. Wright worked as General Manager for House of Raeford, where he orchestrated a family leadership transition of the business. Prior to that, he was COO and EVP Sales and Marketing for Pilgrim’s Pride, an $8.0 billion international poultry company. During his tenure, he successfully integrated the acquisition of ConAgra Chicken ($2.5 billion in sales) and the acquisition of Gold Kist Chicken ($2 billion in sales). Additionally, he led organic sales improvements of over $1.0 billion. Prior to Pilgrim’s Pride, Mr. Wright served as President of Butterball Turkey, an independent operating company owned by ConAgra. He led the turnaround of that business divesting two complexes while acquiring another, improved pricing, new marketing, R&D and cost reductions. Mr. Wright received a Bachelor’s Degree in Mathematics and a Master’s Degree in Business Administration.